Why do some books make us feel guilty? 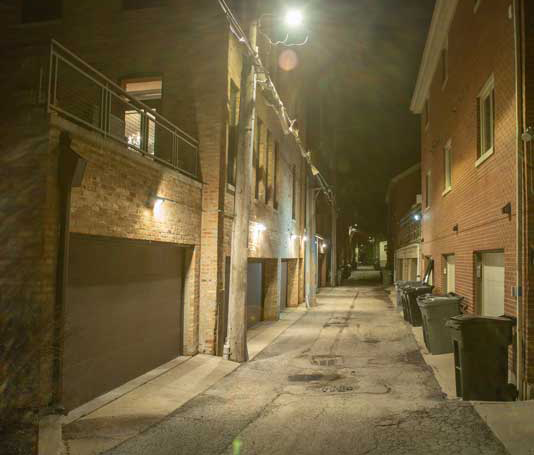 I feel I have to make a confession. Really…I do… With an undergraduate degree in political science, why do I feel that I had permission to read Machiavelli, Plato, Locke, Rousseau, even the Art of War?  Yet, I was not as free to read one book. I believe there is one forbidden tome in American culture.

My undergraduate degree began and ended in the 1980s when the Cold War was very real. The evil empire existed and had a name: The Soviet Union.  This is one of those moments in which I ask my readers, especially those who lived through the 80s to pause for a moment to notice the amount of emotional baggage (fear of world calamity) that exists when thinking back to that time. Emotional fear, I am totally willing to say a fear-based in a real nemesis. Now, I am going to ask, how does fear benefit intellectual work?

Do you think there are books that need to be forbidden? Is there one that still might deserve to be on a list of forbidden titles?

Back to confession. I read…Karl Marx.

I'm Helen Mcfeely. When I came to New Mexico, my eyes unexpectedly opened in discovery. I am now in the untamed, wildlands of a brave new world.  On this website, I weave my thoughts about literature, scholarship, Catholic teaching, education, and strange tangents into written expression.